According to lore, if the groundhog emerges from his burrow on February 2 (Groundhog Day) and sees his shadow, he will be frightened back into his hole, presaging another six weeks of winter. A cloudy day -- and no shadow -- means winter will end early.

Punxsutawney Phil weighs 20 pounds and is 22 inches long. Although groundhogs live for six to eight years, legend has it that Phil, who is named after King Philip, has been making predictions for 121 years thanks to a magic elixir that he drinks every summer to get seven more years of life.


visited 15 states (6.66%)
Create your own visited map of The World or Amsterdam travel guide for Android 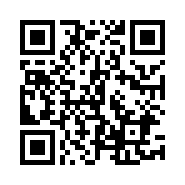